Our customers include a wide range of Federal Agencies, together with a growing number of international organizations and customers: 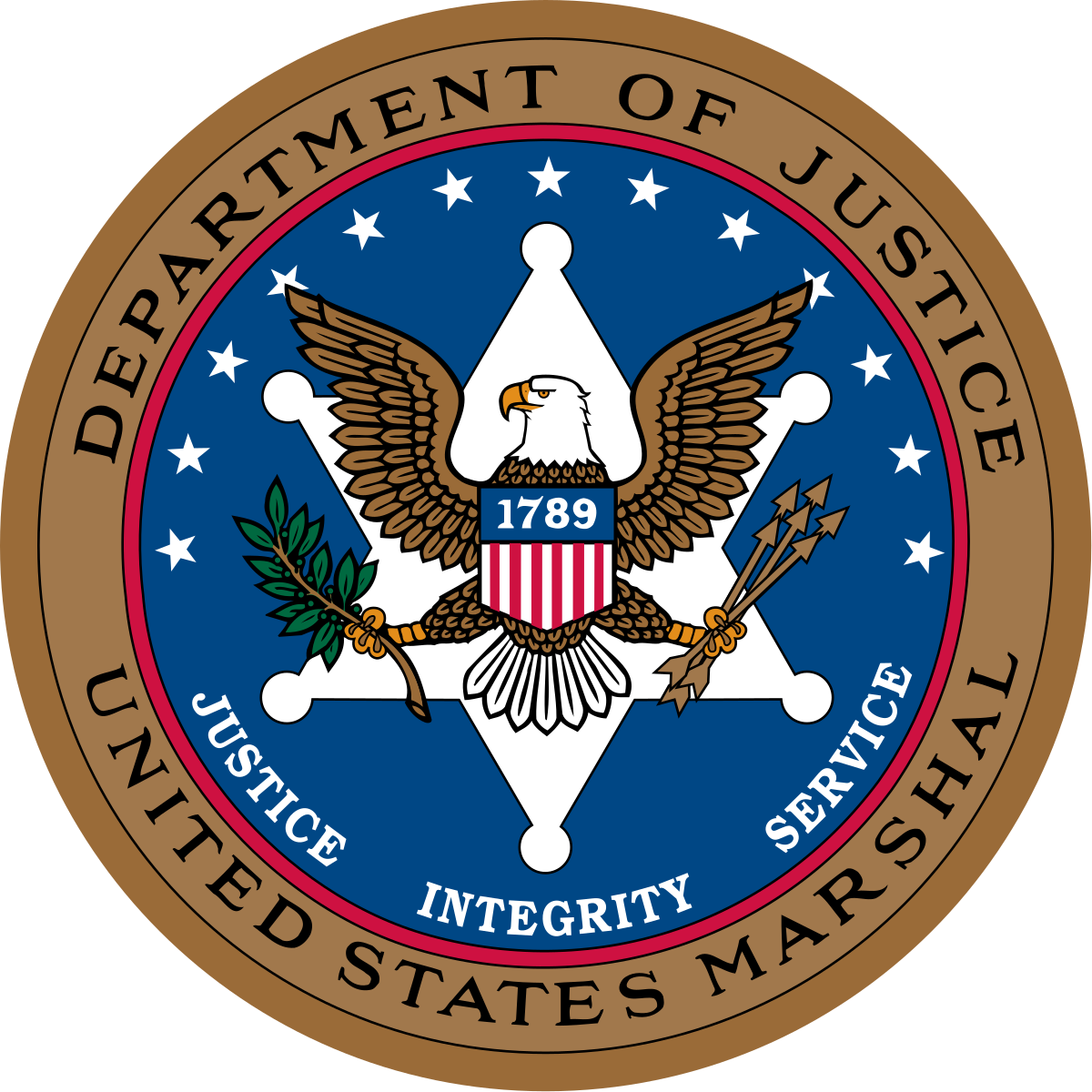 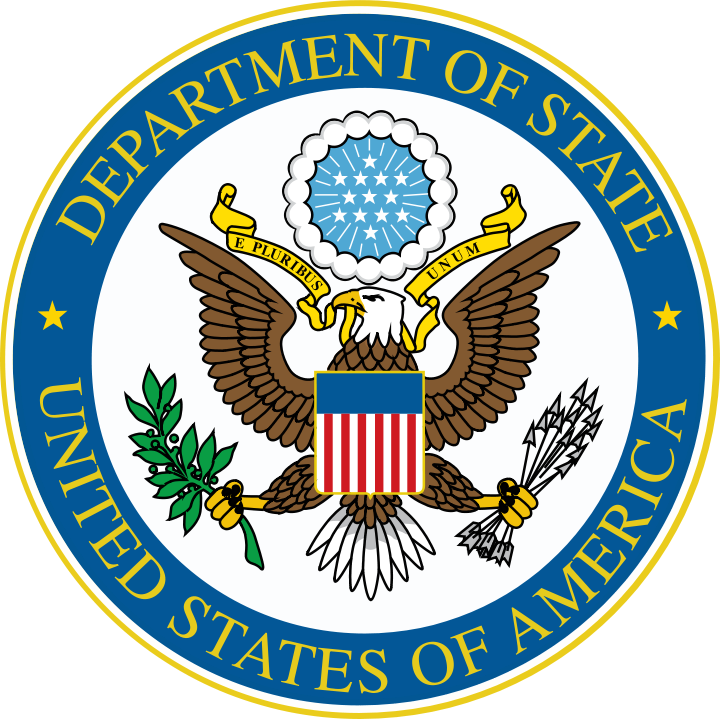 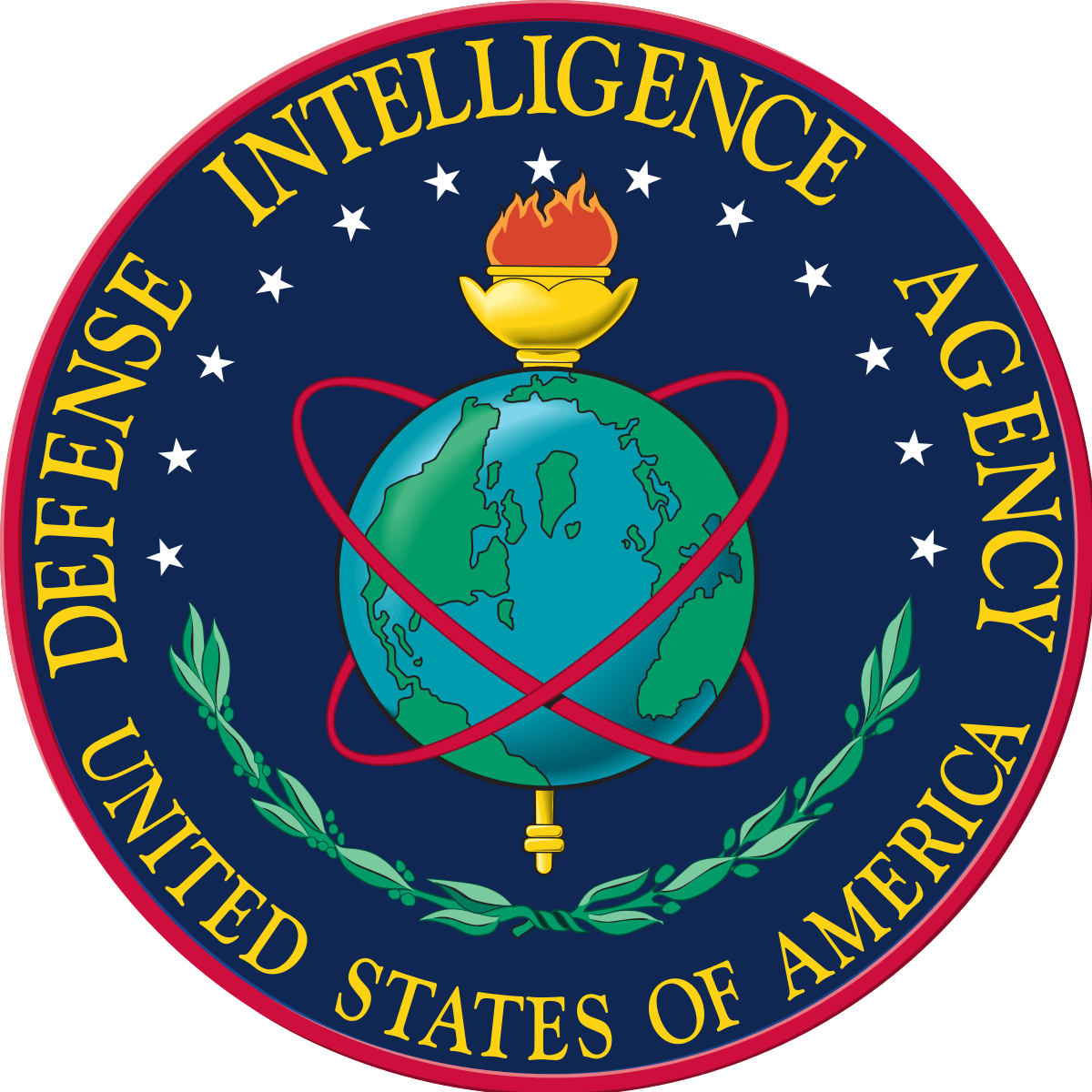 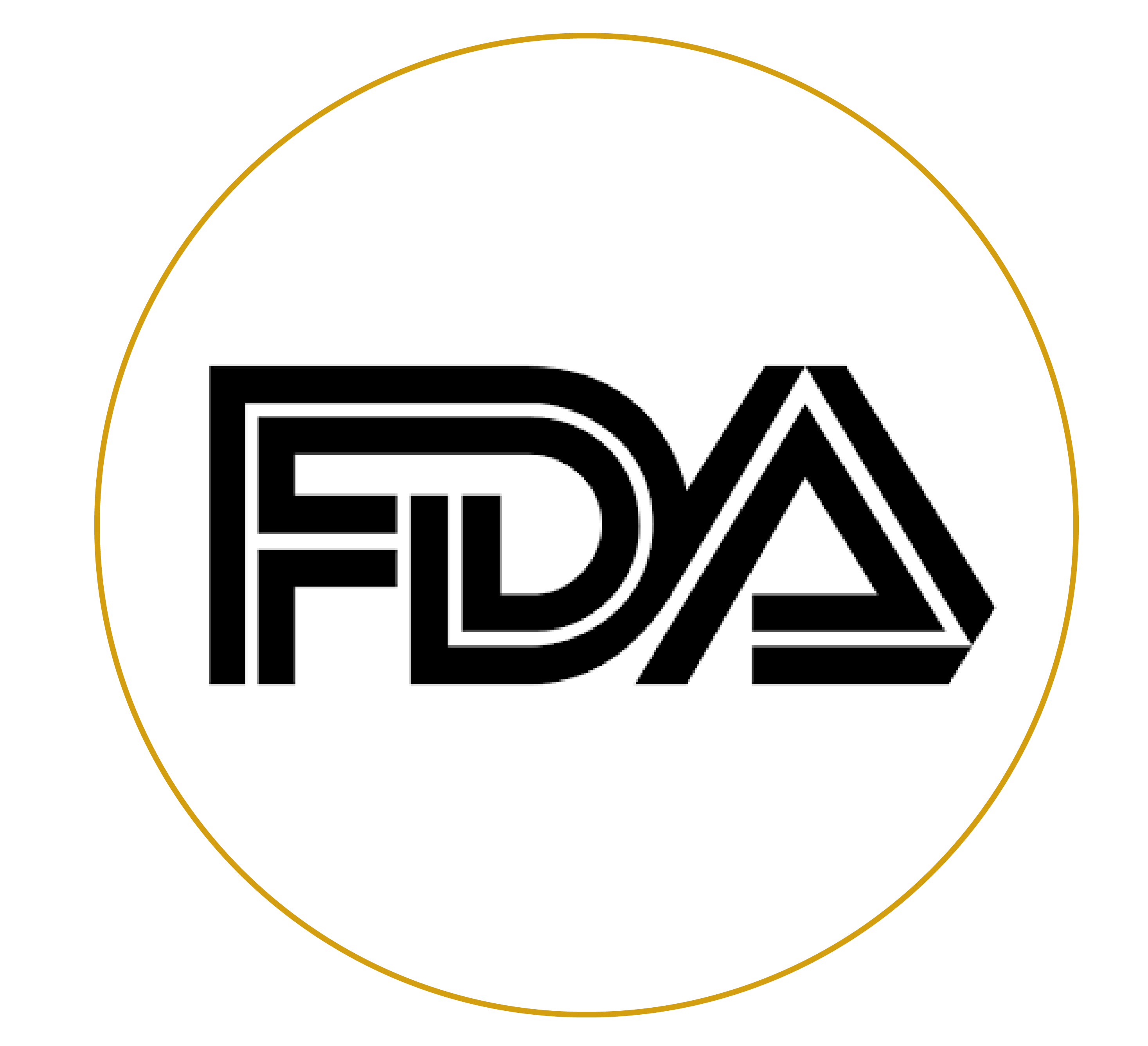 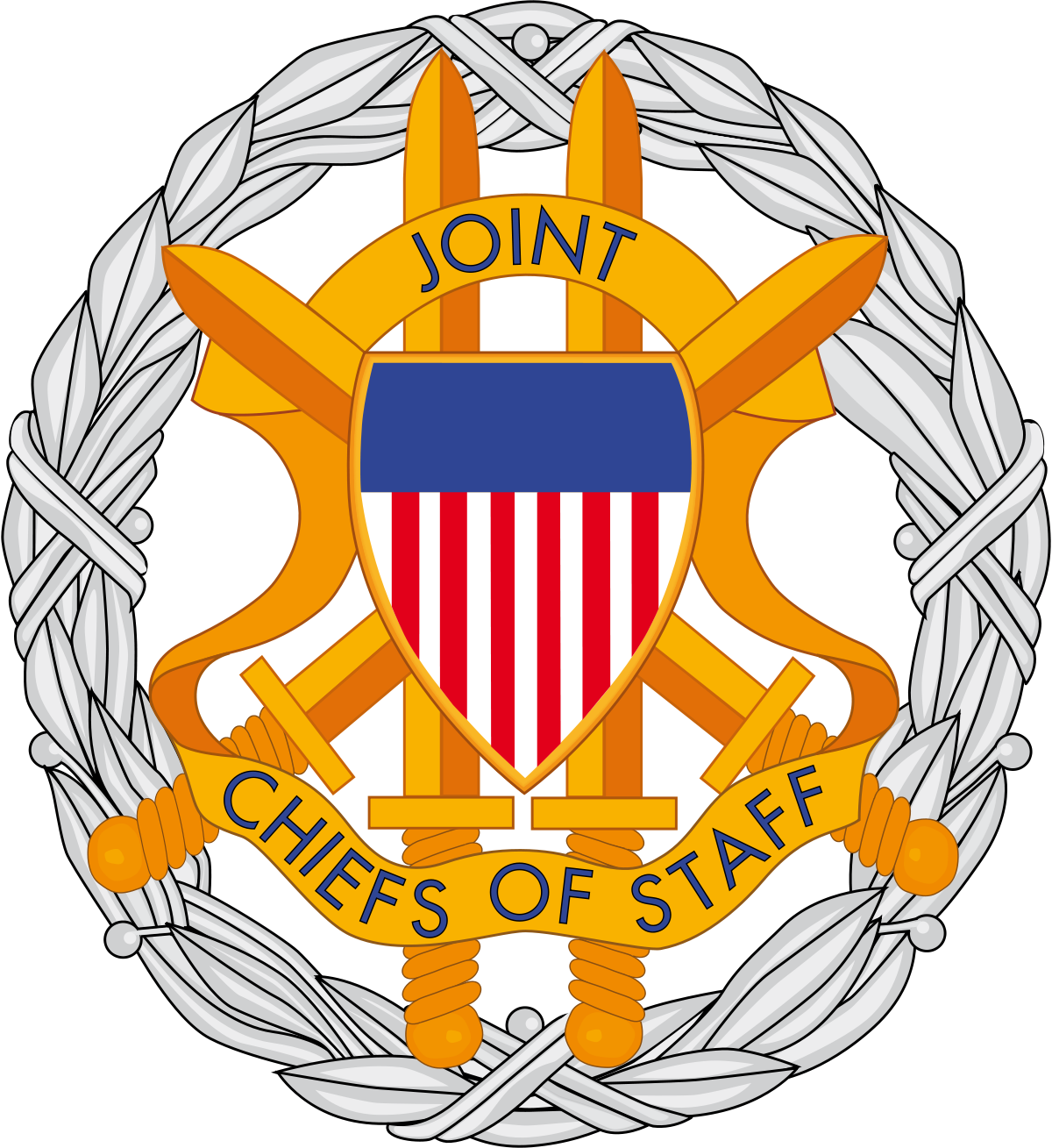 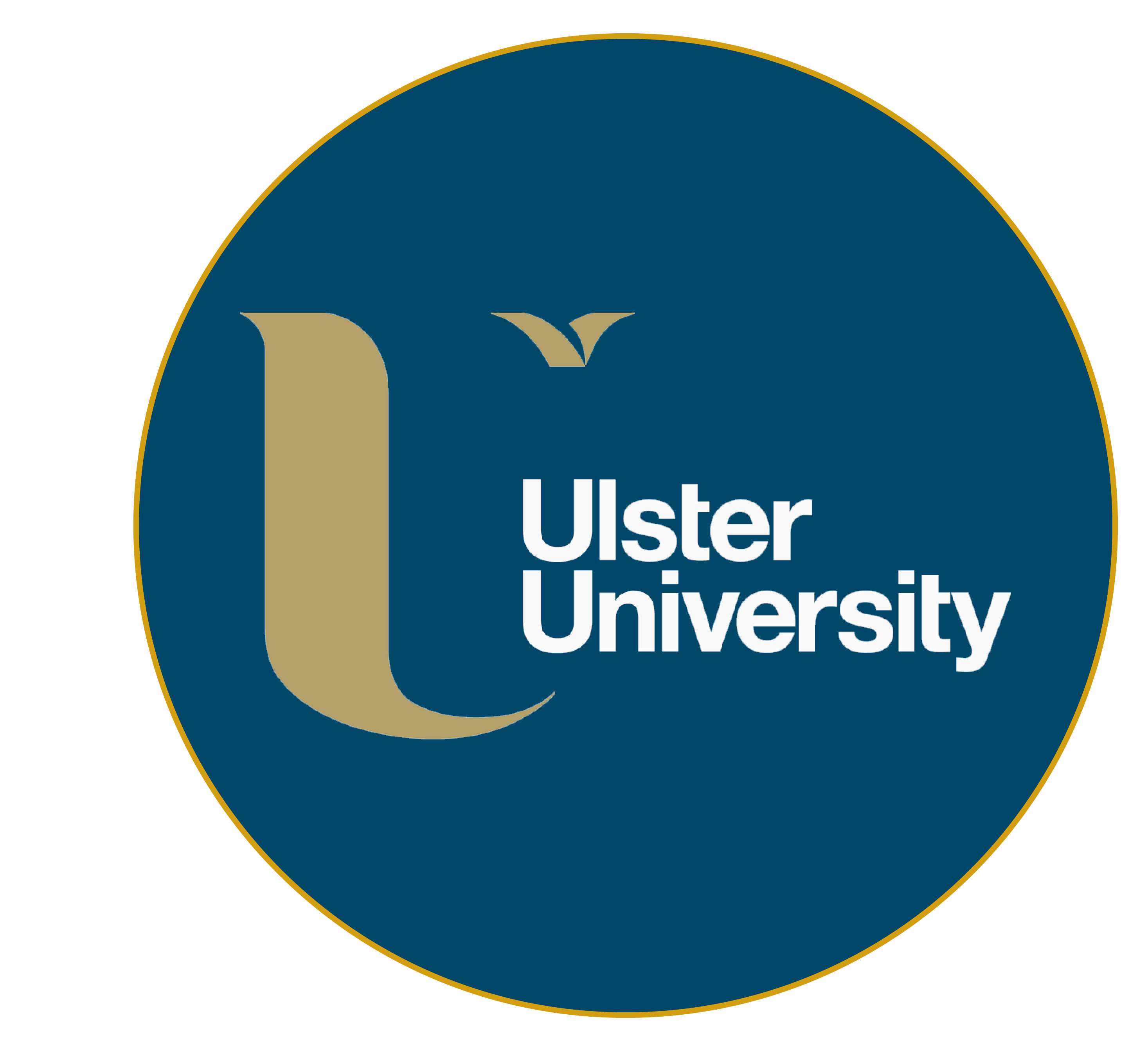 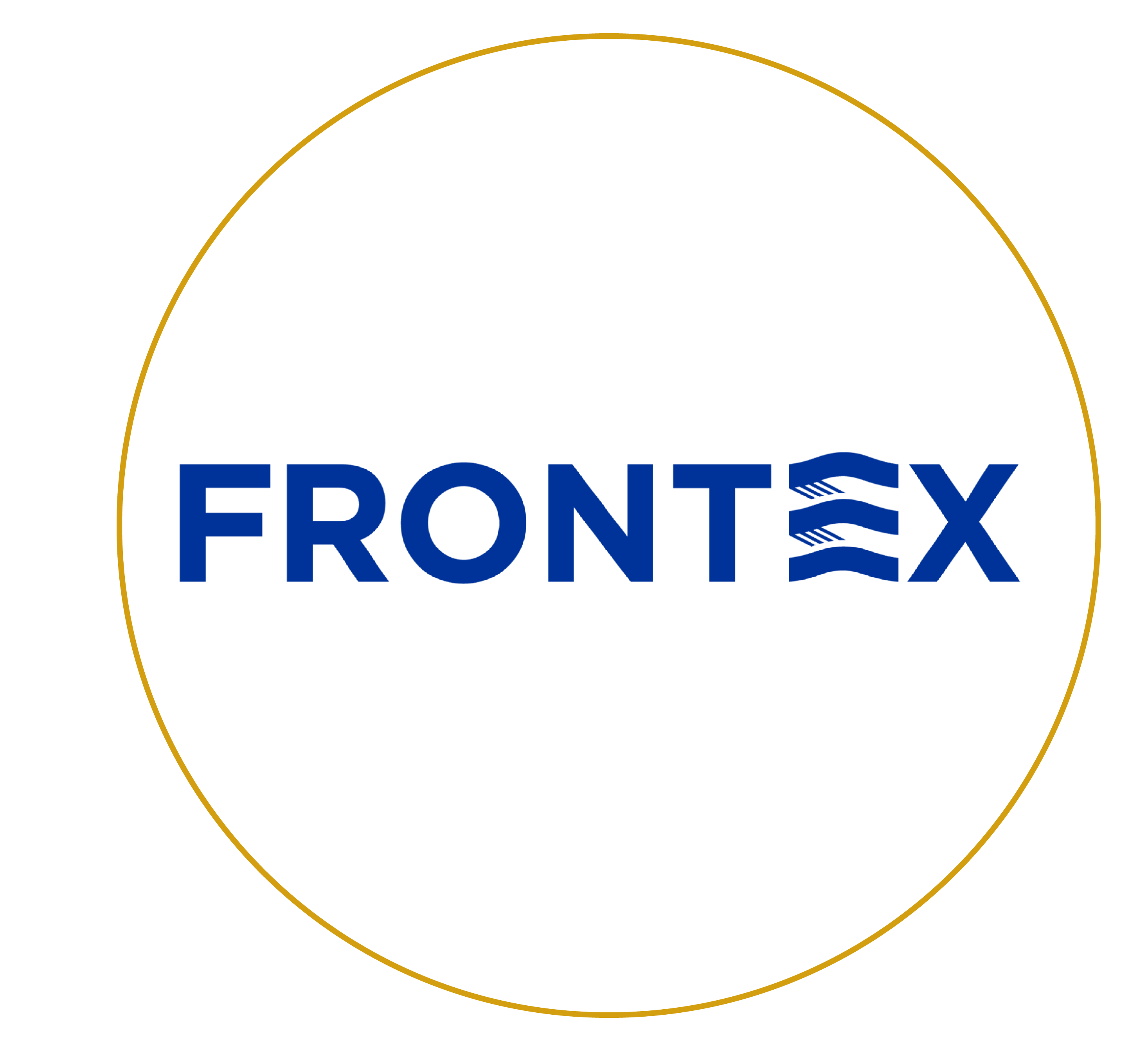 Through multiple programs, KG has a proven track record of supporting high-profile customers and programs with rapid Language and Engineering Services. These are just some of them.

Kapsuun Group is the prime contractor to the US Air Force performing all phases of collecting interpreting, translating, and performing analysis of mission data in support of the 16th Air Forces’ Intelligence, Surveillance, and Reconnaissance (ISR) Wings, the Cyberspace Wings (CW) who play a primary role in supporting the Warfighter providing near real-time intelligence and cyberspace intelligence to the National Decision makers and theater and combatant commanders with IN3 Ground Linguists and 1A8 Airborne Linguists. Our Instructors have trained close to 10,000 Linguists in Cryptologic and Global Language Training while our Analysts have performed more than 1 million minutes of transcription.

Kapsuun Group is a prime contractor to the US Navy’s E2S PMW 250 which manages a complex portfolio of Information Technology (IT) systems that support Navy Fleet Support and Enterprise Business Applications. As the lead developer on the Navy’s Dive Jump Reporting System (DJRS) module, KG successfully completed development, testing, and was able to release a web-based, CAC-enabled platform to replace the DJRS function that was a subsystem of the legacy Web-Enabled Safety System (WESS). The DJRS provides functions for planning, preparing, reporting and executing safe dive operations for the Navy, Marine Corps, Army, Air Force, Coast Guard and safe jump operations for the Navy and Marine Corps.  KG’s efforts were highlighted and published in the RMI Special Edition: 2020.